The home party ambush, the garage filled with products, the annoying autoshipments, pushy recruiters — take your pick. There’s a lot to hate about MLM.

Although many people hate MLM (also called ‘Network Marketing’), I’m going to show you why I love it, why you should too, and how (if you’re up for a challenge and into making some serious money) you can help renew, revitalize, and restore the image of this controversial but potentially lucrative institution.

But first, we have to be honest.

MLM has gained the reputation it has today because shady people have done shady things, including starting shady companies. So, while MLM is perfectly legal, it isn’t always ethical.

And we (who are in MLM) are responsible for the poor image and reputation of the industry today.

Bottomline: If you hate MLM, it’s not you, it’s those of us who are involved in MLM. We’ve let you down in countless ways.

Don’t get me wrong; MLM is filled with good, honest, hard-working people. These people make up the majority in our industry, BUT…

There’s been an unspoken rule of silence in the industry for too long. We have sat idly by as our industry’s reputation has been dragged through the mud… by our own people!

Every time someone makes an outrageous income claim and nobody calls bullsh*t, we have failed.

When we recruit people without a plan or system in place, without a way for them to actually succeed, we have failed.

And when someone makes a product claim that is totally outrageous (“This pill cured my cancer in 3 days!”), we have failed… supremely. Utterly. Totally.

You don’t trust us and that makes sense. We, as a group, haven’t been trustworthy over the years.

The exaggerated income claims, the overnight success stories, the watered-down science behind our products — we have been destroying ourselves for the better part of five decades.

I believe it is time to change all of that.

You see, I grew up around MLM. My dad built a six-figure business when I was about ten years old.

As a result, I became interested in MLM at an early age.

I thought I would go out and start my own business and hit it rich before 25. In fact, I made a website and dubbed myself the “Retire Before 25 Guy.”

Whoops. I’m 31 and still working on my craft.

See, success takes time. MLM is no different. If you want to succeed in MLM, you have to develop certain skills.

If you wanted to become a doctor, it would take you about ten years to get a practice up and running, and then several more years to build a strong patient base.

Yet, I’ve heard people in MLM say things like, “You can earn six-figures in as little as 6 months, part-time!”

But Cody, what about that couple I know or heard about who got started on a Sunday and made it big by Saturday?

Simple. There’s a story behind that.

When people switch companies or move existing networks from one enterprise to another, yes, they will often achieve seemingly impossible success in what appears to be a short amount of time.

So, it isn’t fair to look at their success and tell Joe-on-the-street he can do the same thing in the same amount of time. That’s beyond negligent; it’s repulsive.

It takes time to see results with MLM. If you want to develop a six-figure income in this industry, you have to work for it.

And this is just one example of countless ways in which Multilevel Marketers have destroyed the reputation of our industry.

With all this junk surrounding MLM, it is no wonder that most people hate it, but here’s why I still love it:

No matter how hard you work, or how high you climb the corporate ladder, you will eventually hit a ceiling.

And if you’re a woman, you’ll probably hit that ceiling sooner rather than later. It’s a sad, sad fact.

In MLM, you will never hit an income ceiling.

But what about market saturation — the idea that once everyone has heard about a product or service, and decided whether or not to buy it, there will be no room for new distributors to move product and generate commissions?

In short, although market saturation is a real problem, it is far from being insurmountable. It is also worth noting that ALL companies have to deal with potential market saturation, not just MLMs.

There are many ways to earn passive income these days, and by ‘passive income’ I mean income that no longer requires active effort (or, requires very little effort).

The key with MLM is that the income is also leveraged in such a way as to reduce an individual’s personal effort.

Consider the difference between affiliate marketing and network marketing:

With affiliate marketing, you are paid a commission every time someone orders something through your affiliate link, but you have to do all the selling. Sell a lot, make a lot. Sell a little, earn only a little.

Instead of selling 1,000 affiliate products personally, you only need to sell as many as you can and build a team that is equipped to do the same.

Eventually, you may end up with an organization (also known as a ‘downline’) that is largely unknown to you.

This phenomenon has led to a major misunderstanding about Multilevel Marketing. The idea that ‘only the people at the top make money.’

This is only true in a very trivial sense.

The important thing to understand is that the structure is relative. A person may be seen as being at the ‘bottom’ of the company’s overall structure, but every person is at the top of their own downline.

That leads me to my next point.

3. MLM is a Level and Open Playing Field

Let’s be clear: Everyone is born with, and into, a unique set of challenges. We don’t start from the same places in life. Some are born into poverty, while others are born into families of great wealth.

It may not be fair, but it’s reality.

But MLM doesn’t care about your current or previous life circumstances. Build a team, provide value to consumers, and you will be paid!

This is not true everywhere.

For instance, many children born into poverty dream of bettering their lives by becoming professional athletes. Unfortunately, there are only so many teams in each league.

The playing field is simply not open to everyone. You have to be drafted, to be chosen by someone else.

In contrast, anyone can join a multilevel marketing company.

And when you join, you will have the same opportunity as everyone else around you.

The cost of starting your own business with an MLM company is also considerably lower than the costs associated with starting most other businesses. This makes MLM a competitive option for most people.

So, what? I still hate MLM.

I’m not here to proselytize, but to inform and educate.

It is high time we owned up to our mistakes in this industry and took the necessary steps to fix things.

Our reputation is warranted, but it isn’t an entirely accurate picture of who we truly are.

What do you think about MLM? Have you tried it? Are you working with a company right now?

Let me know in the comments below! 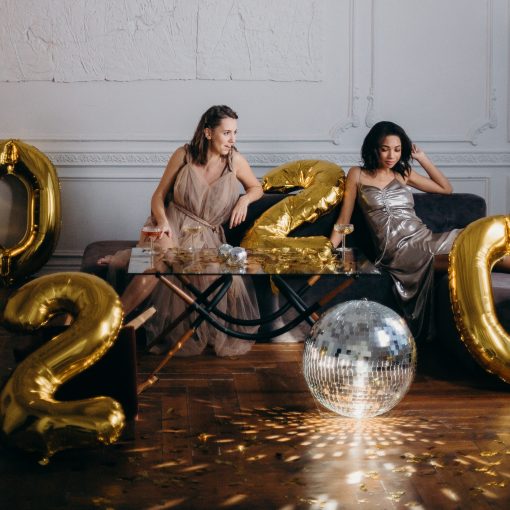 It’s a new year. So, what? Why does everyone seem to have. A fascination (fixation?) with newness? What’s the big deal? I […] 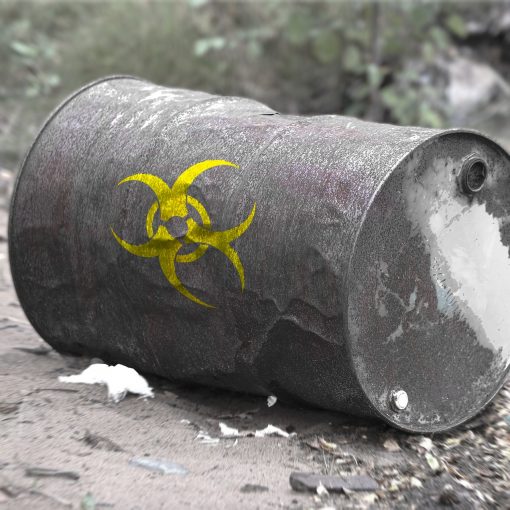 It’s become super trendy for people to talk about removing ‘toxic’ individuals from their lives. Toxic: You know, people who are poisoning […] 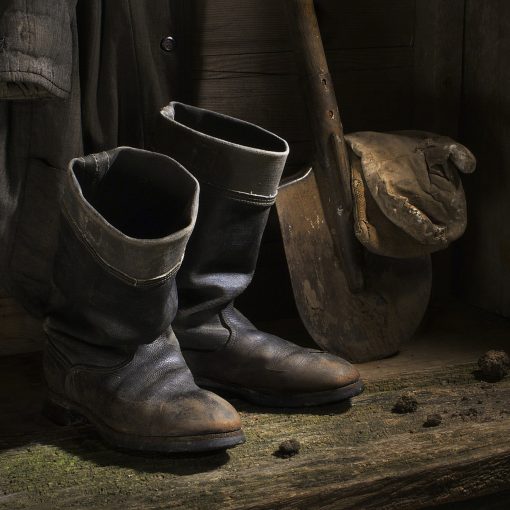 Imagine two people with the same destination in mind. One is walking and one is running. Let’s also assume that the runner […] 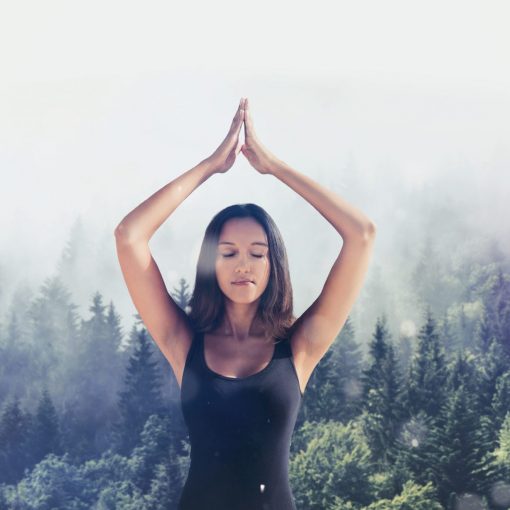